A MESSAGE FROM REGGIE WATSON 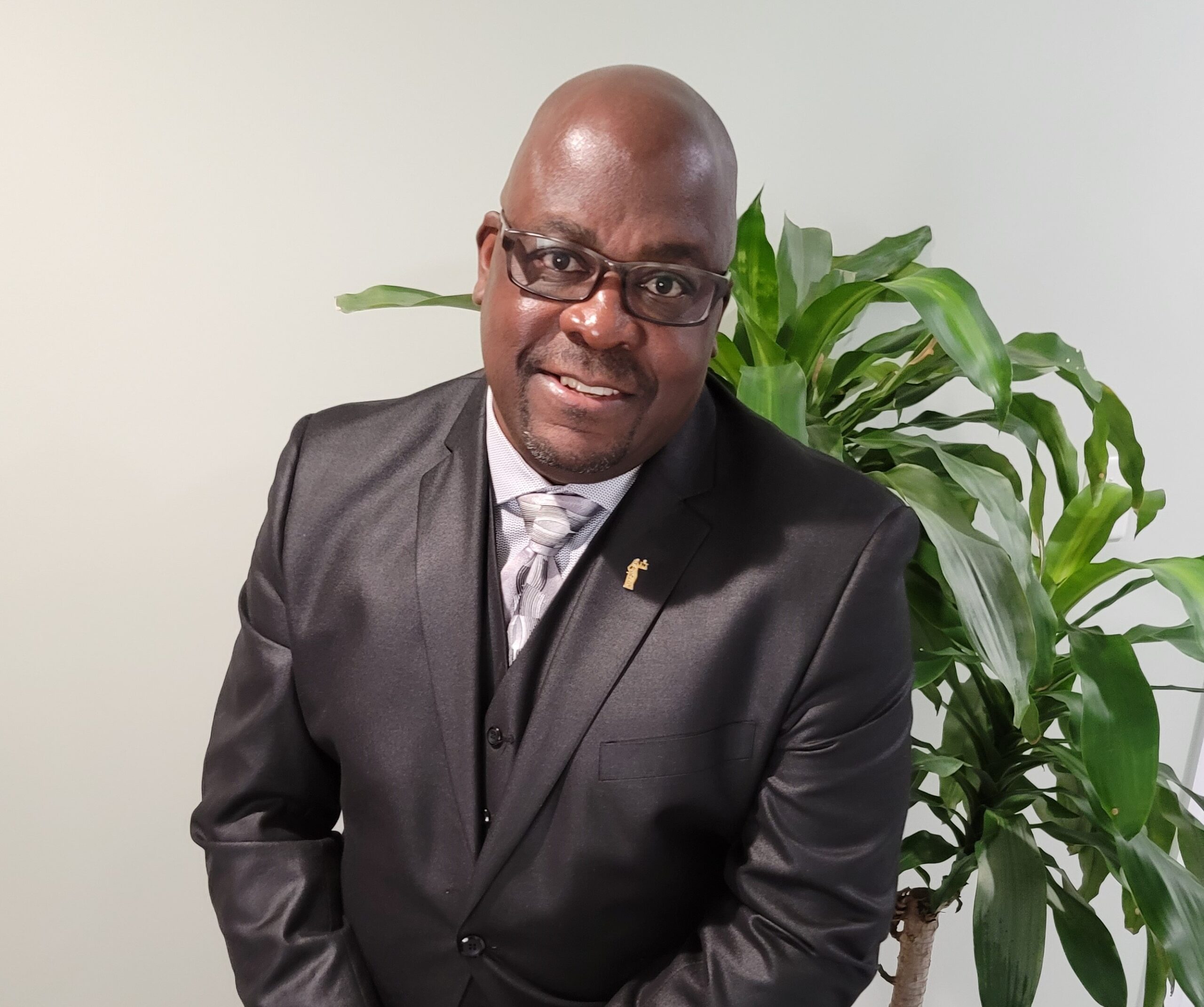 “I believe that if you are voted into office by the

people, you are to serve the people

to the best of your ability.

IF ELECTED SHERIFF, I WILL SERVE THE PEOPLE

TO THE BEST OF MY ABILITY” 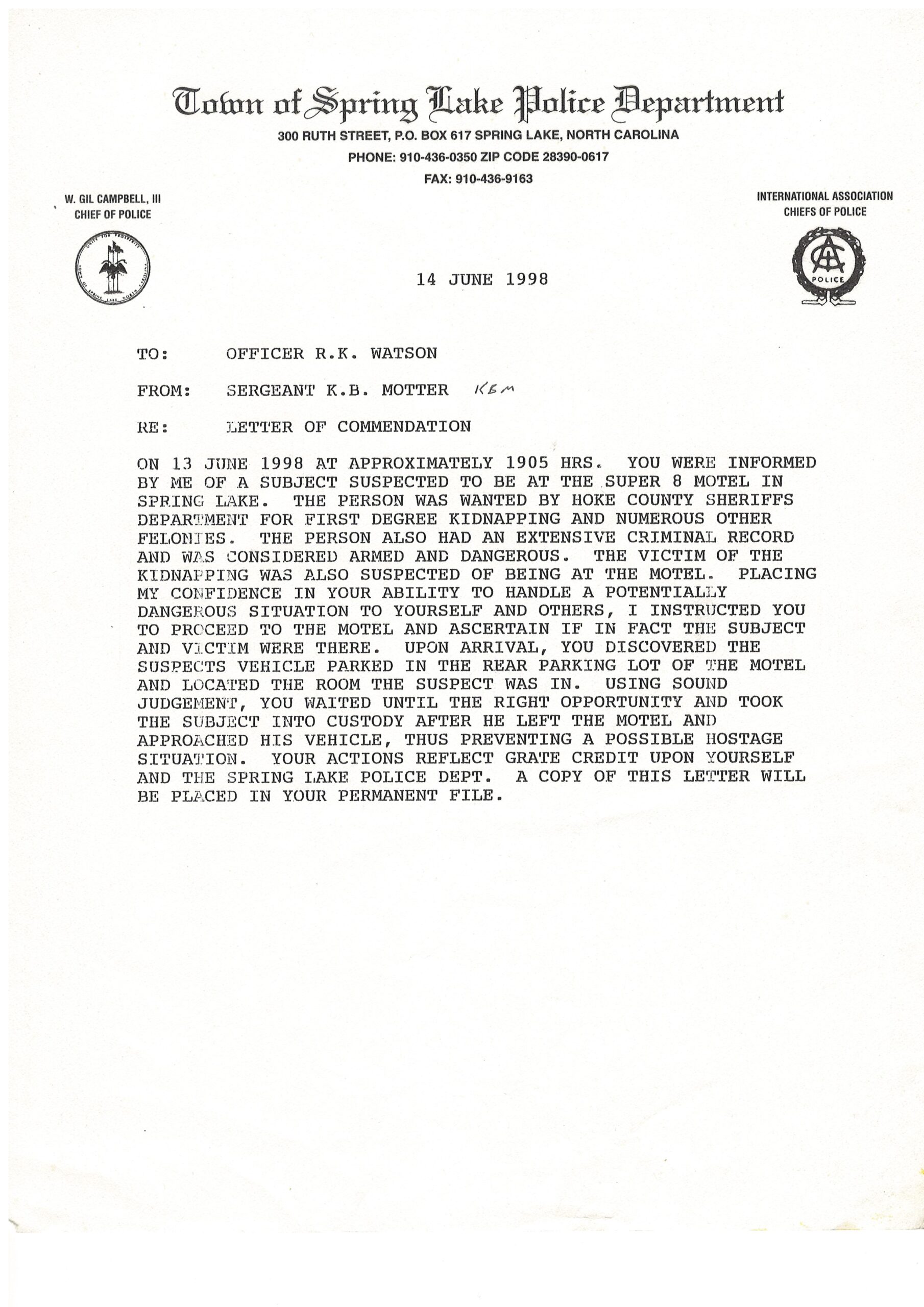 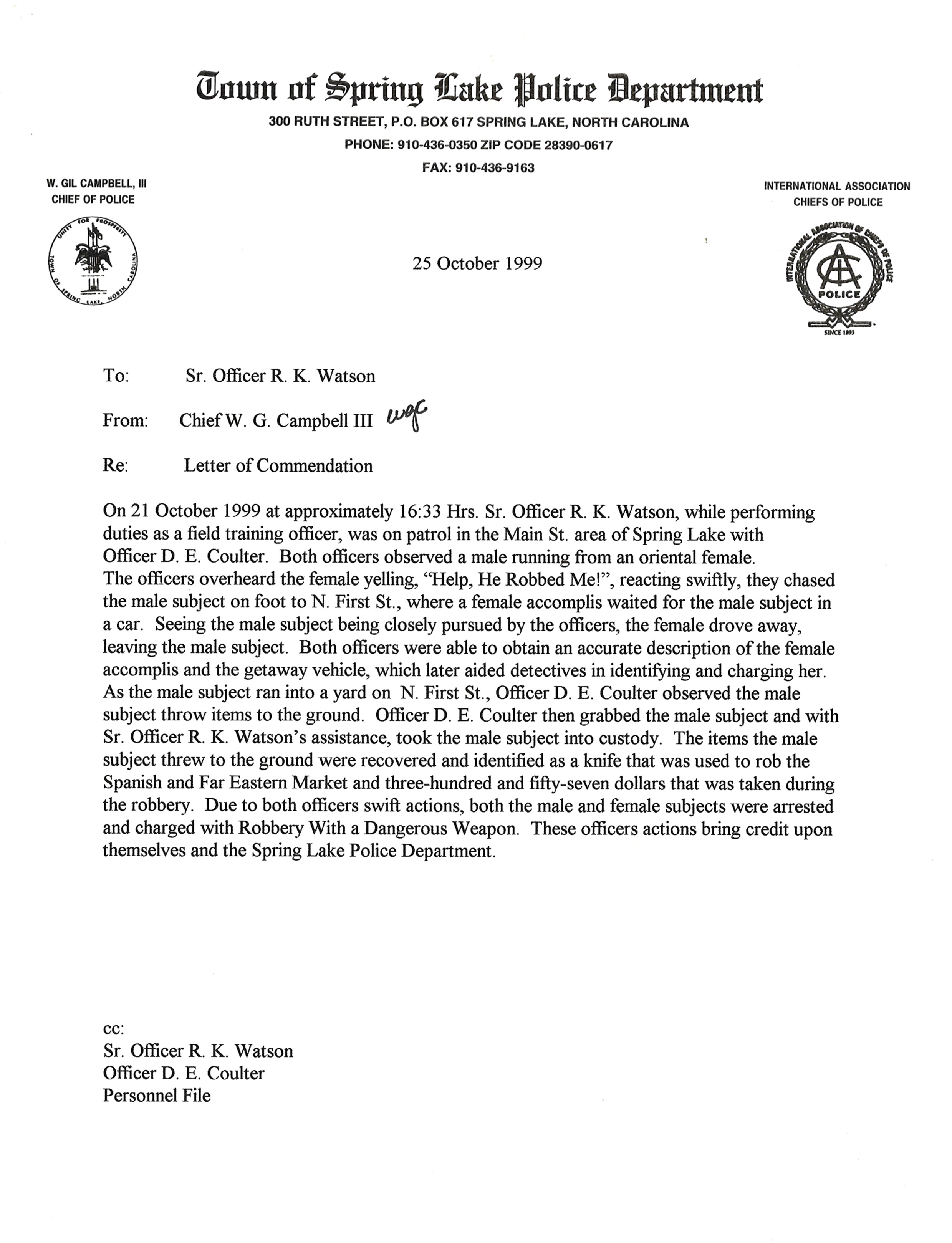 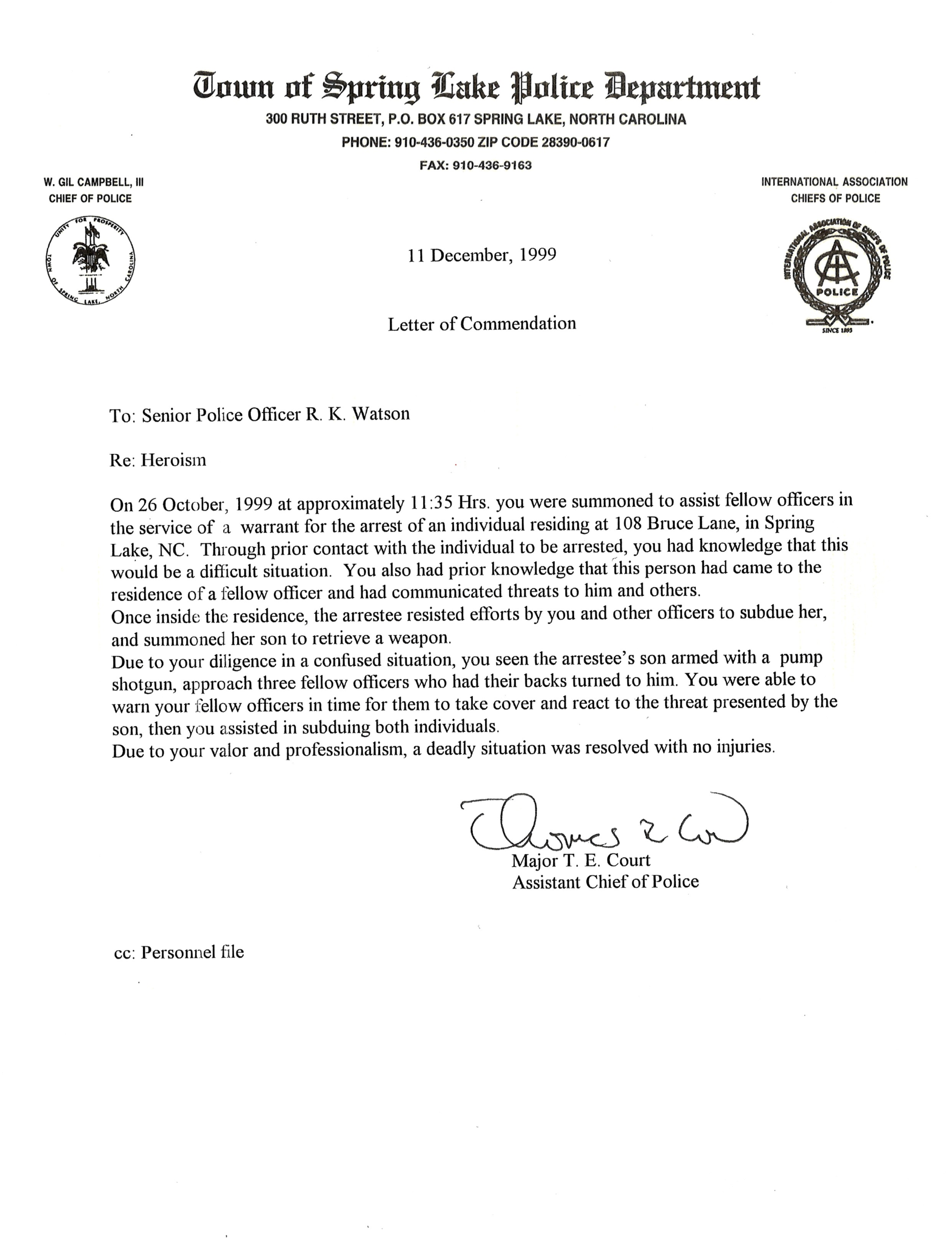 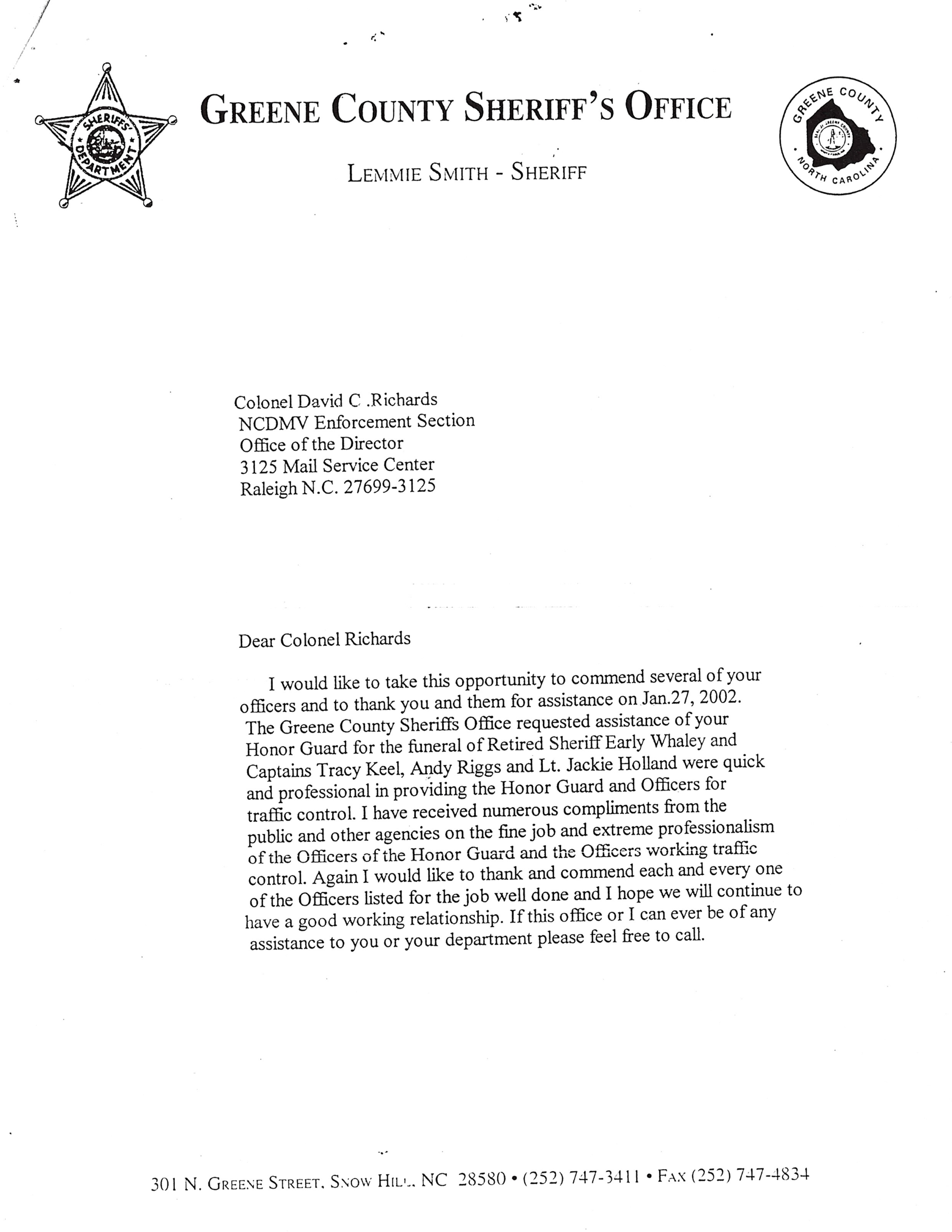 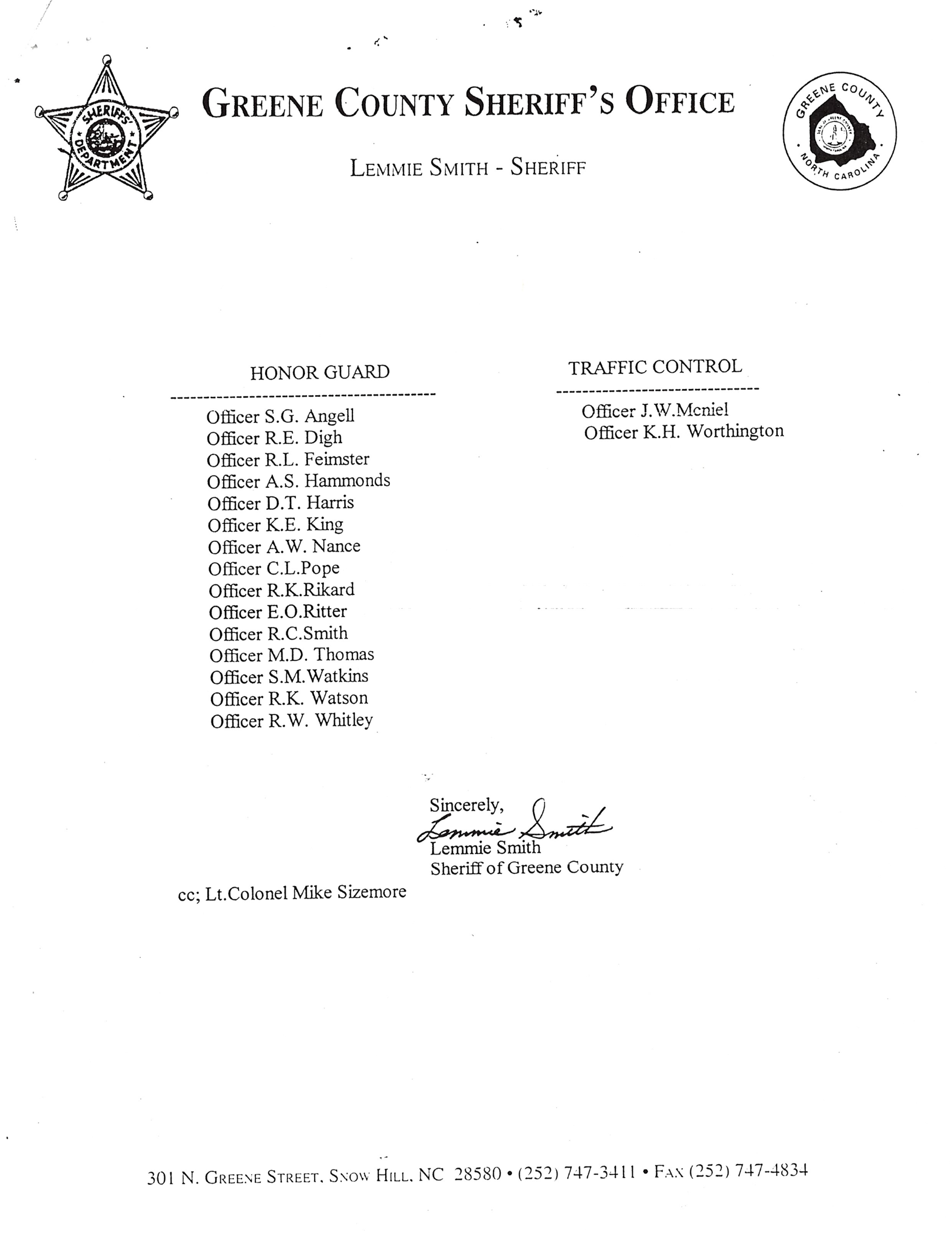 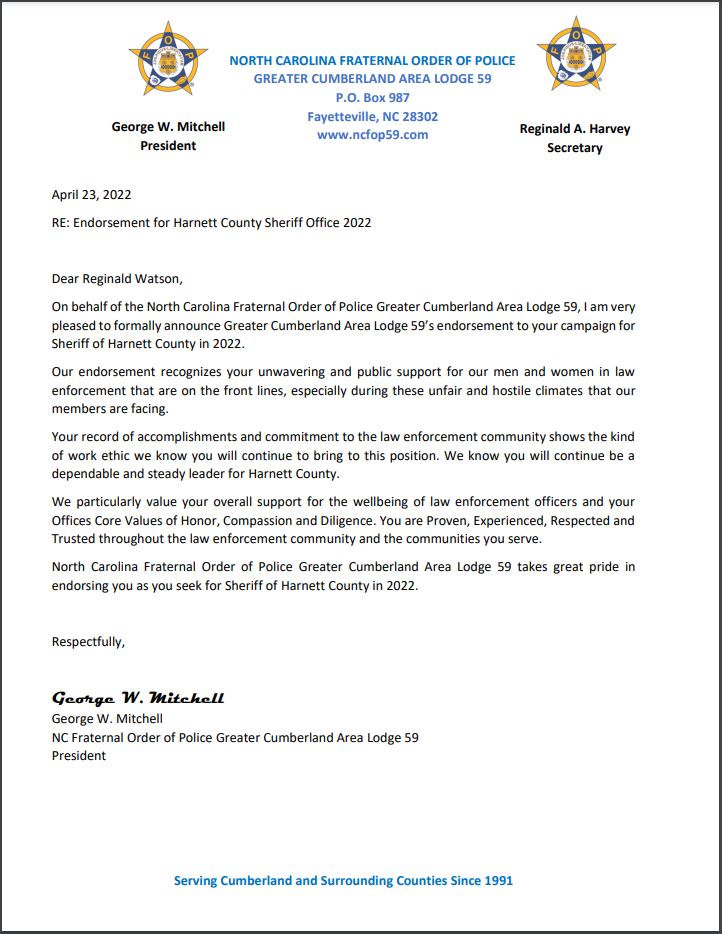 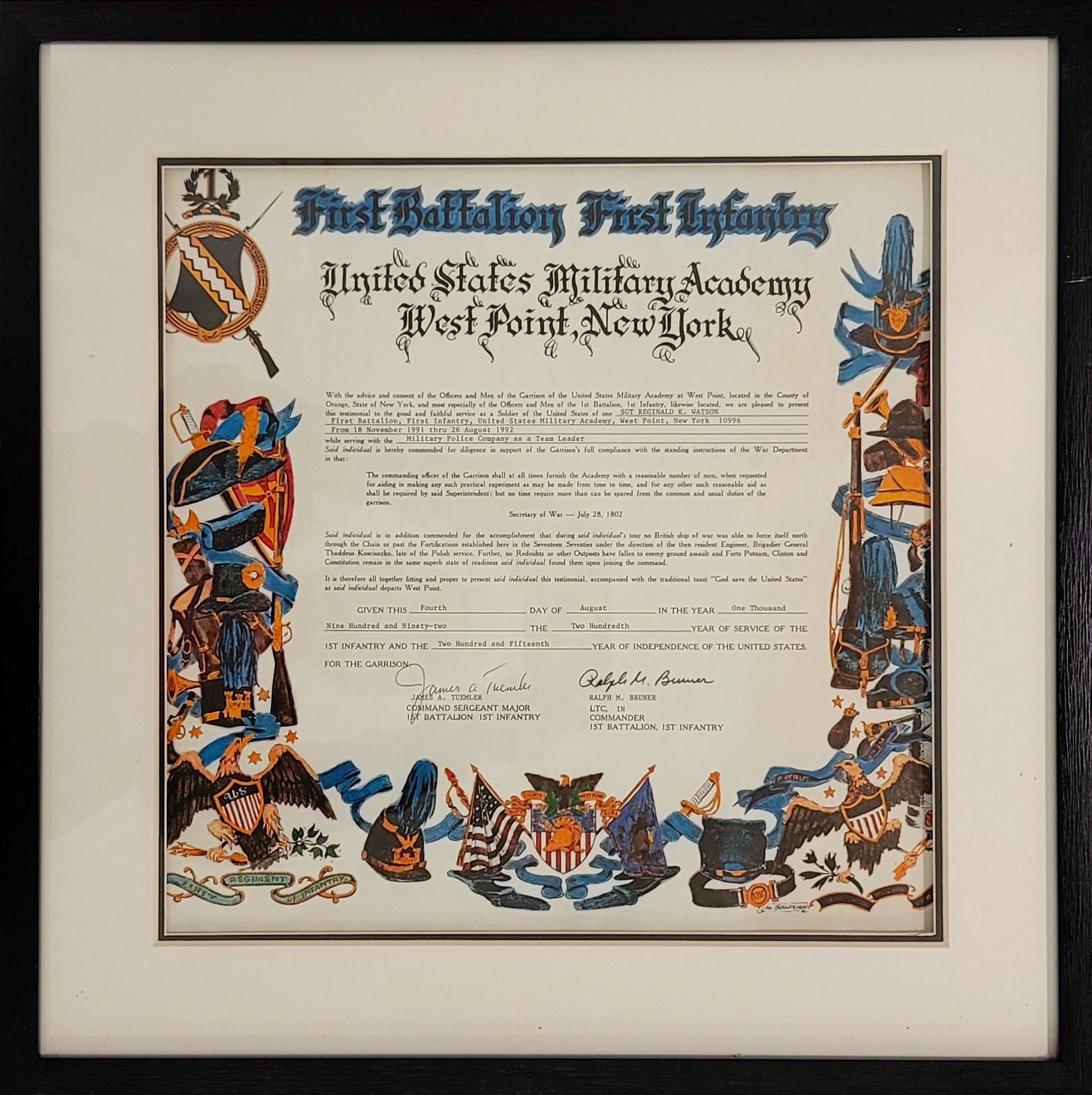 Anyone, who has spent any time around Reginald (Reggie) Watson, can attest to the fact that Reggie truly cares about his community, Harnett County, and all the people that live there. Born and raised in Olivia, North Carolina, Reggie has spent most of his life protecting and serving within his community. From Military Police Officer Squad Leader / Drug Suppression Team Investigator / Traffic Accident Investigator / Sergeant of the Honor Guard (retired), to Senior Police Officer for Spring Lake, North Carolina, North Carolina Vehicle Enforcement Officer / Motor Carrier, and finally North Carolina Highway Patrol / Motor Carrier / Master Trooper (retired), Reggie has always dedicated his life to ensure equal enforcement of the law for all citizens. In recent years, Reggie has watched the progression of technology and the negative effects it has had on the community he has dedicated his life to protect and serve.

Many, within Harnett County, no matter nationality, creed, or color, are hardworking blue-collar workers. Unfortunately, in today’s world of technology, hardworking blue-collar workers are seen as uneducated, and less than. This negative attitude has caused many Harnett County citizens to be treated as second class citizens by those entrusted with their safety. In fact, Harnett County citizens have experienced an alarming increase in personal injuries, fatalities and litigation settlements within the community and the jail, stemming from improper / unjust exercise of power by deputies and administrators of the Harnett County Sheriff’s Office.

Reggie’s compassion for all, stems from his life experiences growing up an African-American in the south. Even as a law enforcement officer, Reggie personally experienced many forms of mistreatment due to how he was seen because of the color of his skin. His personal experiences compelled him more and more to pursue a means to ensure, that all whom he came in contact with would experience enforcement of equal rights and protections under the law. Now, if elected Sheriff of Harnett County, Reggie would be able to affect a much broader protection beyond that which he alone could provide. As Sheriff of Harnett County, Reggie could implement sweeping Law Enforcement Reform within the Harnett County Sheriff’s Office.

Currently, Reggie continues to protect and serve within Harnett County and the community at large. Since 2011, Reggie, now Vice President, is serving on the board of the Benhaven Fire Department in Olivia, North Carolina.  Since 2019, Reggie also continues to serve as an Armed Security Officer for Womack Security Forces on Fort Bragg, North Carolina.

We Want to Hear From You!

Share your concerns with Reggie.  Help him ensure the community’s needs are heard and addressed.  Reggie will take time to address comments during community forums.

Picnic and Southern Pie Bake Off

DONATE TO OUR CAMPAIGN

Help us get Reggie Watson Elected Sheriff of Harnett County!

Paid for by the Committee to Elect Reggie Watson